Prompt Assistance and building lasting relationships through serving the community 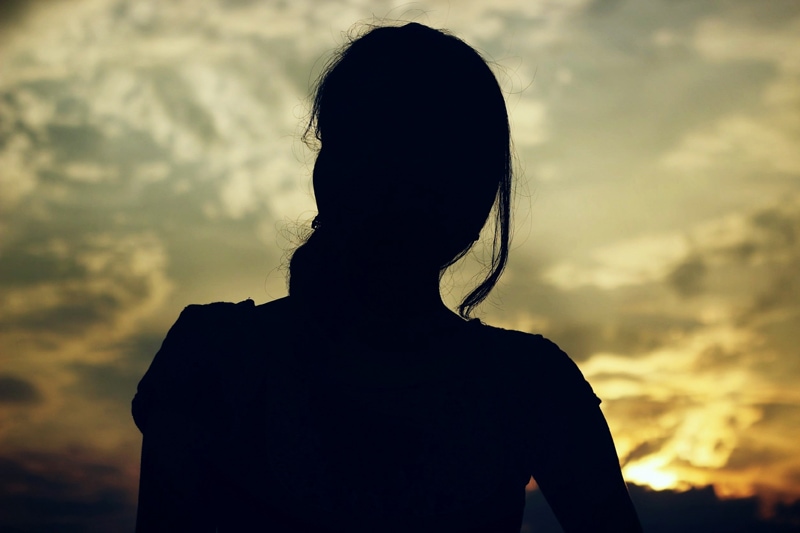 A 54-year-old healthy lady came home from routine grocery shopping and just a few minutes later she collapsed for an unknown reason. She was rushed to a local hospital and then airlifted to one of Brigham’s women’s hospital in Boston. Unfortunately, she had a ruptured aneurysm, which led to a serious brain hemorrhage and a day later she was pronounced brain dead. One of the family members contacted TEAM Aid. Our volunteers rushed to the hospital to assist and consoled the devastated family members. As she was an organ donor, the New England Organ bank coordinated with the family members and hospital. Her vital organs extended the lives of four other people.
Because of our dedicated volunteers and TEAM Aid’s network, the repatriation was made seamless and taking out the burden of the family. We boarded her on a flight to India within 32 hours for final rituals.
TeamAid also coordinated with APNRT, who provided ground transportation from Hyderabad, India. We thank TEAM Aid volunteer(s), who worked diligently and just as extended family members of the affected.
This wouldn’t have been possible without such dedicated TEAM Aid volunteers.